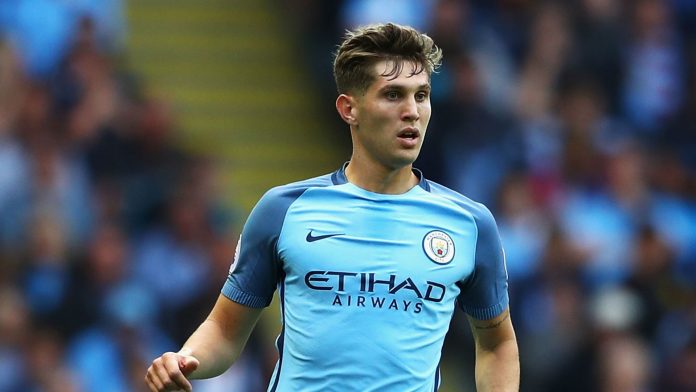 It is often assumed that central defenders usually get better as they mature and can concentrate better during games. At what age do they normally peak though? I’d say it seems this age is around 24/25. Before that, it’s expected to see their play usually riddled with mistakes and concentration lapses.

This situation is often misleading as some start out with immense assuredness and ultimately wilt while others start shakily and blossom into defensive stalwarts. For true colours to come to the fore, time is needed.

An example most would quickly point to is Raphael Varane who at 23, is regarded as one of best central defenders in the world. 5 years ago, after a string of impressive performances (most notably against Barcelona) his stock rose up dramatically, even as a teenager.

He had it all, pace, strength, tackling, good decision-making and most unexpectedly for someone that age, composure. This was especially impressive considering the lack of serenity that existed (and currently continues to exist) between his more experienced colleagues, Sergio Ramos and Pepe.

Nonetheless, in the years that have followed he has suffered injuries and stalled development. He has made a few errors. His age has “begun to show.” There have been many lapses in concentration and the consistency was simply absent. In other instances he plainly had shockers. Remember when he was plainly destroyed playing against Galatasaray?

Drogba and Sneijder gave him a true footballing lesson even though they had passed their prime and he such instances have been repeated. Despite everything, Varane is still referred to as world-class, no mean feat considering today’s dearth of truly top class defensive talent.

He may be world-class, however, in terms of personal development, it is clear there are loose ends he can improve on. Pepe’s injury has given him a chance to improve – he has – on the little flaws in his game. Similarly, we can look to youngsters such as John Stones, Alessio Romagnoli, Marquinhos & Niklas Süle, all highly rated regulars at their teams. Each struggle with lapses with increasing frequency.

Now take these names and compare them to defenders in their late twenties such as Jerome Boateng (28), Mats Hummels (28), Leonardo Bonucci (29) or surprisingly even David Luiz (29) (who has shown tremendous maturity on his return to England). The number of errors in their performances have tailed off and they have become much more reliable.

Currently, Arsenal’s Shkodran Mustafi at 24 is close to peaking bar a few slip ups (the forgettable Watford and Chelsea games). Chris Smalling, 27, made that transition two seasons ago, where his performances not only skyrocketed but they became consistent. 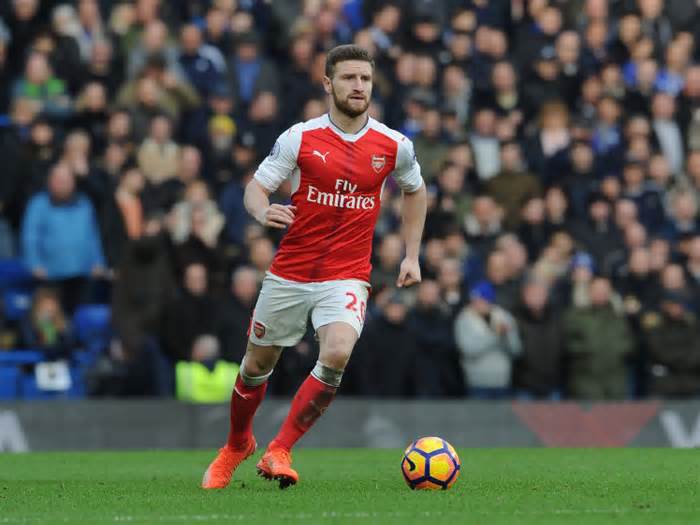 In essence, this is a defence of all central defenders younger than 24, written off by fans and the media alike. The likes of Laurent Koscienly and Boateng (sold by Man City) heavily criticized at this age and turned out fantastic.

Currently, Callum Chambers’ career is deemed over at Arsenal in some quarters. Jose Maria Gimenez is struggling for games at Atletico after a superb start. Defenders who play out the back like John Stones have it easy as they often don’t get their potential ruled out quickly. Maybe it is too early to tell.

The point is, central defenders are a different proposition as they mature with time. Their careers can take a sharp upward trajectory as they grow, and are able to peak, which is usually from 24 and beyond. Give them time.