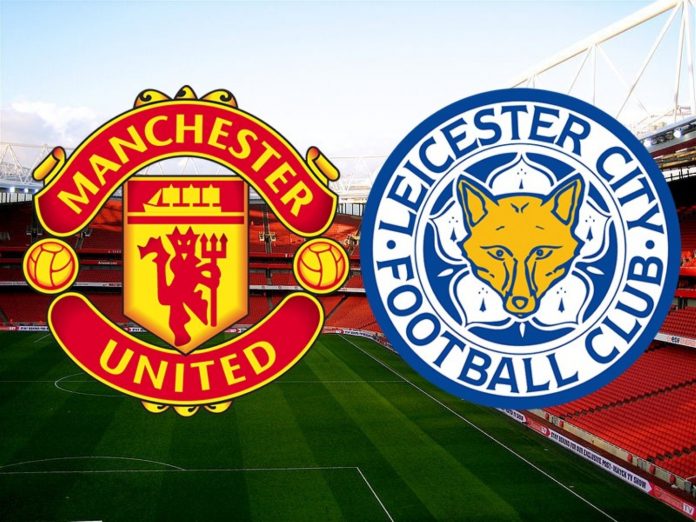 Traditionally the season’s curtain raiser & steeped in rich history, the Community Shield should be mostly ceremonial. Its a charity game between the English Champions & FA Cup winners, Leicester City and Manchester United. Make no mistake to think it should be disregarded. Both will be keen to set off on the right foot.

For the Foxes, the past year has been beyond their wildest dreams. What could surpass winning a league title at the expense of clubs like Manchester City and Arsenal? Maybe a repeat performance? A similar UEFA Champions League campaign perhaps?

The Red Devils face a different set of questions. Indeed, the past 3 seasons can be committed to forgotten memory, at least that’s new gaffer, Jose Mourinho’s wish. The controversial manager is a winner, his impressive resumé backs this claim. Intriguingly, a loss to Leicester ended his second Chelsea spell. He also lost last season’s game to Arsenal with the Blues.

Meeting Leicester, last season’s uber-Cinderella story, can be a fitting test of United’s readiness to take back the crown. The FA Cup holders need to throw down the gauntlet as early as possible. Most bookmakers already see them as favourites alongside noisy neighbours, Manchester City.

Leicester have so far managed to lose only N’golo Kante from the very important core of last season’s side. Don’t forget this is a team many expected would be raided by the League’s bigger clubs. Jamie Vardy, Danny Drinkwater, Wes Morgan, Robert Huth and Kasper Schmeichel have all remained.

Right now, only Riyad Mahrez seems unlikely to stay. Additions to the Foxes’ squad including Ahmed Musa, Ron-Robert Zieler and even Nampalys Mendy indicates nothing stops Claudio Ranieri’s side from flourishing again.

United on the other hand have so much pressure to contend with. They have to at least try to get back to the heights of their most successful manager, Alex Ferguson. With Mourinho in charge, failure to do so will bring back old doubts and more gloom.

This Sunday afternoon will provide some insight on a lot. We will see if the Foxes have lost steam or if United are ready to return to mount a European return. Let’s not forget, this is the first piece of silverware up for grabs this season. Who’s your money on?