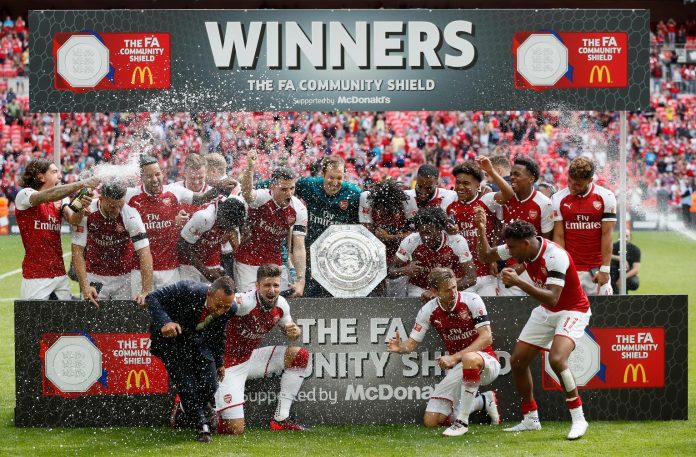 Arsenal started convincingly and looked dangerous with Alexandre Lacazette, almost getting a goal in the 22nd minute. He curled a measured right-foot shot against the post from 13 yards. Another forward, Alex Iwobi, was lively, too, and for 25 minutes, Arsenal was the dominant team.

Towards the end of the first period Arsenal became sloppy and Chelsea grew into the Community Shield game. The Blues had established themselves as the more assertive team by the time they took the lead in the second half.

Arsenal conceded a sloppy goal after failing to clear from a corner leaving Victor Moses to score from eight yards. The player sent off in last season’s FA Cup final would have relished the opportunity to emerge as the match-winner here. 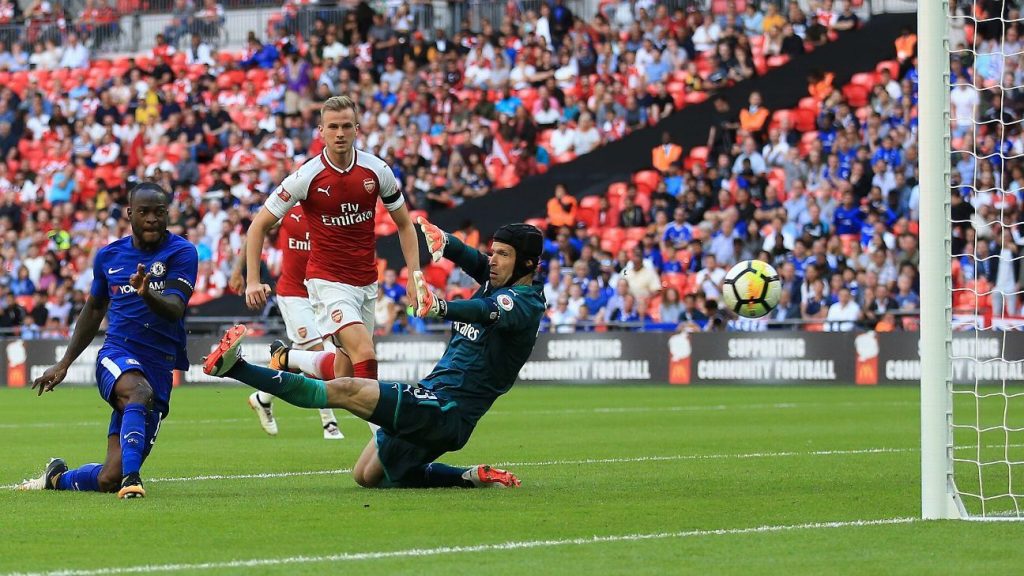 Arsenal improved and Courtois, before his shoot-out humiliation had to save well from Mohamed Elneny and Granit Xhaka. However, the threat from the Gunners seemed to have passed until Pedro slid in to rake Elneny’s achilles with 10 minutes left in this year’s Community Shield tie.

It was a daft and dangerous tackle, and though most would have expected to see a yellow card from referee Bobby Madley, replays suggested that the red was at the very least understandable.

On the touchline Conte looked as peeved as ever, and 30 seconds later he had more reason to be. Bosnian defender Sead Kolasinac — on for injured Arsenal captain Per Mertesacker — beat a clumsy Chelsea offside trap to head Xhaka’s free-kick into the corner on his competitive English debut.

Chelsea lost the in the shoot-out in the newly introduced ABBA system where team A takes a kick, followed by two for team B, two for A and so on. The Community Shiled won’t be the last time we see this system according to the FA.

It was introduced so teams do not always have to feel the pressure of trailing during a shoot-out. However, it was evidently confusing and will perhaps take time to get used to as at times, the teams didn’t look totally convinced about whose turn it was. 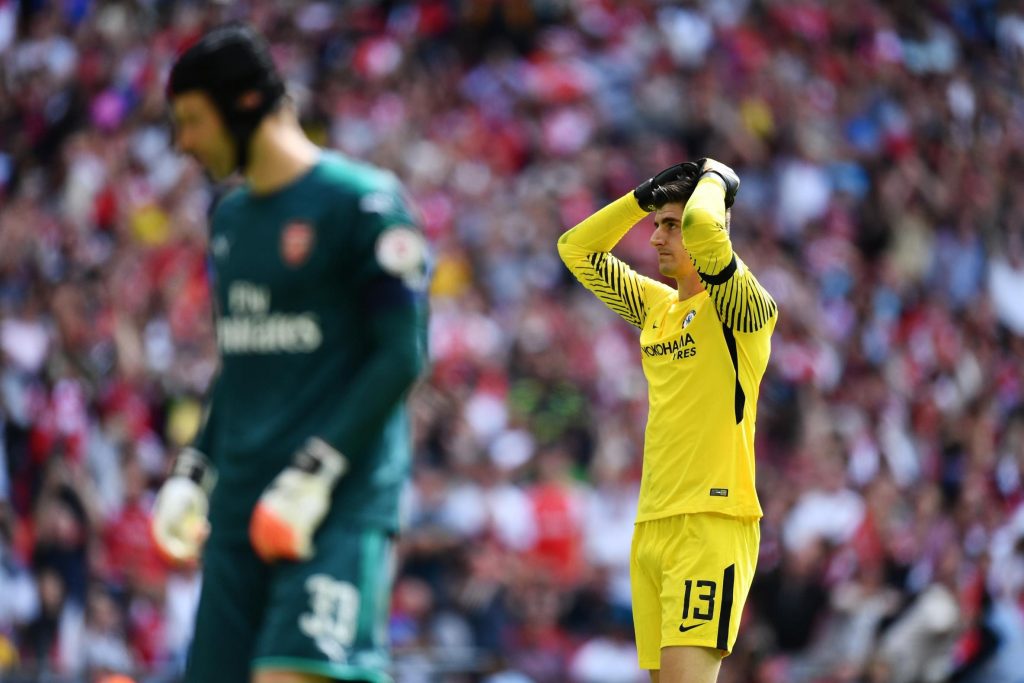 Players edged forward like nervous teenagers but that didn’t excuse the peculiar way Conte and his players went about the business of trying to win it.

On the touchline, Conte closed his eyes. When he opened them again, he saw £70million striker Alvaro Morata lash the ball wide with his right foot. Perhaps he was trying to make appoint to the board. 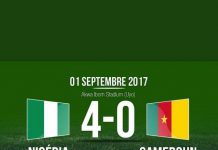 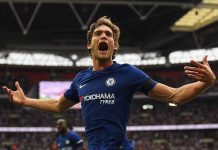 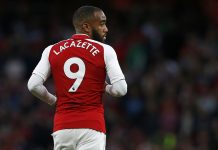