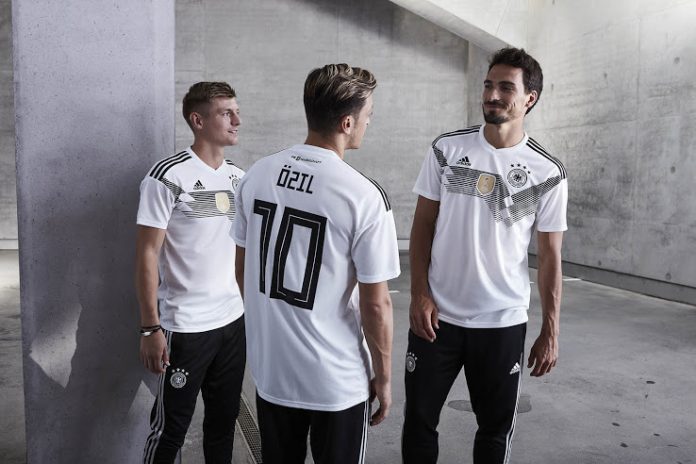 The theme for this year’s World Cup kits appears to be retro and we’re loving it. With nostalgia one of the best ways to celebrate actual football heritage, it’s really nice to see not just one jersey but so many of them harking back to designs of old. Here are nine of the best that will be on display in Russia this summer.

Sweden’s away jersey for the World Cup looks like something straight out of a music video. With ABBA making a comeback, I’d like to get a check for when this idea actually gets fleshed out. Impeccably styled and contrasted, the deep blue background is marked by Adidas’ classic 3 stripes in yellow. It is topped by a stitched badge over the right breast to cap off a brilliant work of art. 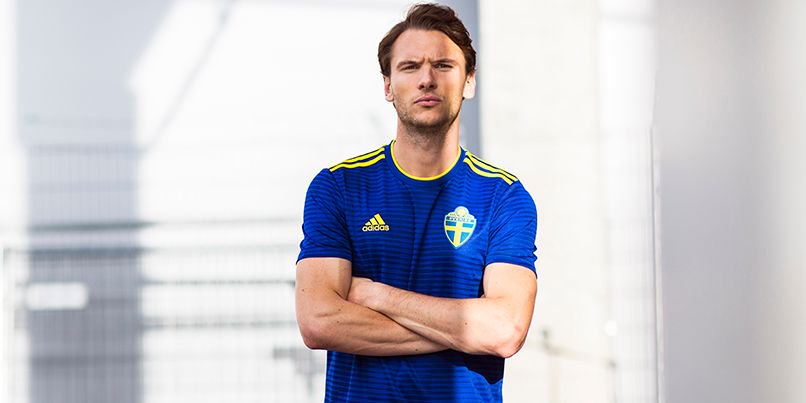 I have been a fan of Croatia’s checkered ensemble since I saw Davor Šuker and co rip Germany apart during France ‘94. Their aristocratically distinctive shirts have always been easy on the eye and 2018 will be no different. Both home and away jerseys are spectacular sights but the away jersey navy blue with the famous checker design in a lighter shade of blue, rather than the traditional red, left me with goosebumps. A truly special effort from Nike. 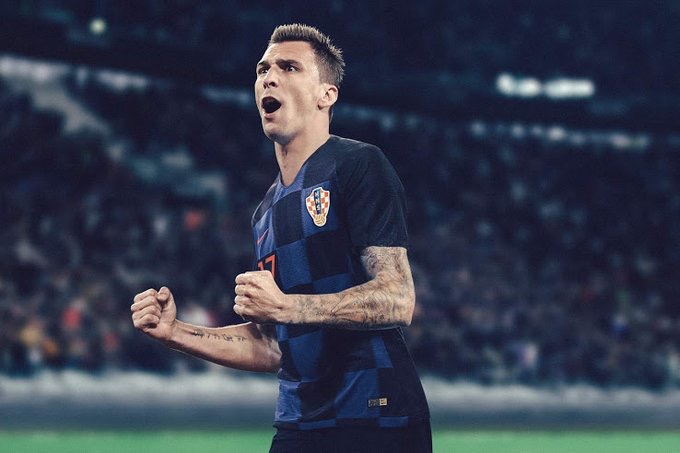 Spain’s home jersey is a tribute to their 1994 World Cup kit. The blue and yellow zigzag vertical pattern on the left side of the jersey a modernized version of the design that the Iberians wore in the USA. The bold pattern deviates from Spain’s previous plain red or white jerseys. They’ll be hoping they can do far better than the Quarter-final exit in ’94. 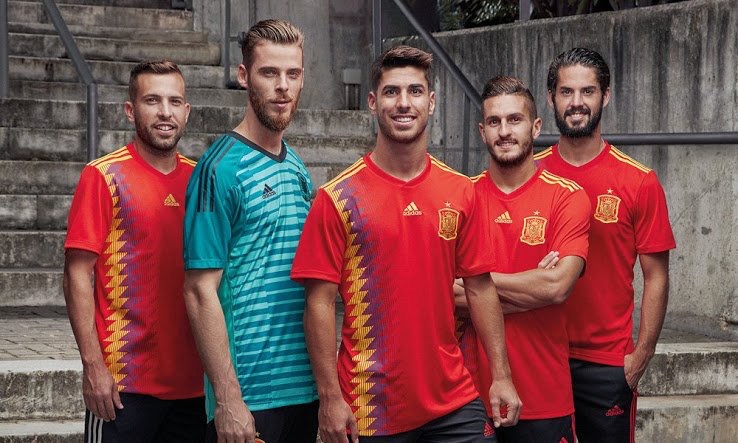 France has a rich history of aesthetically pleasing kits at the World Cup. Adorned by French greats like Michel Platini and Zinedine Zidane, we always expect brilliant designs from Les Bleus. The suave collared shirts of the 80s gave way to the tricolour number with which they became World Champions. This journey in stylistic excellence has once again brought to the fore an outstanding kit with which the younger generation, the likes of Griezmann, Pogba and Mbappe will don to go into battle. A pristine blue shirt decorated on the sleeves by a frenzied light blue design, it is simple and easy on the eye, just like watching the French National team play. 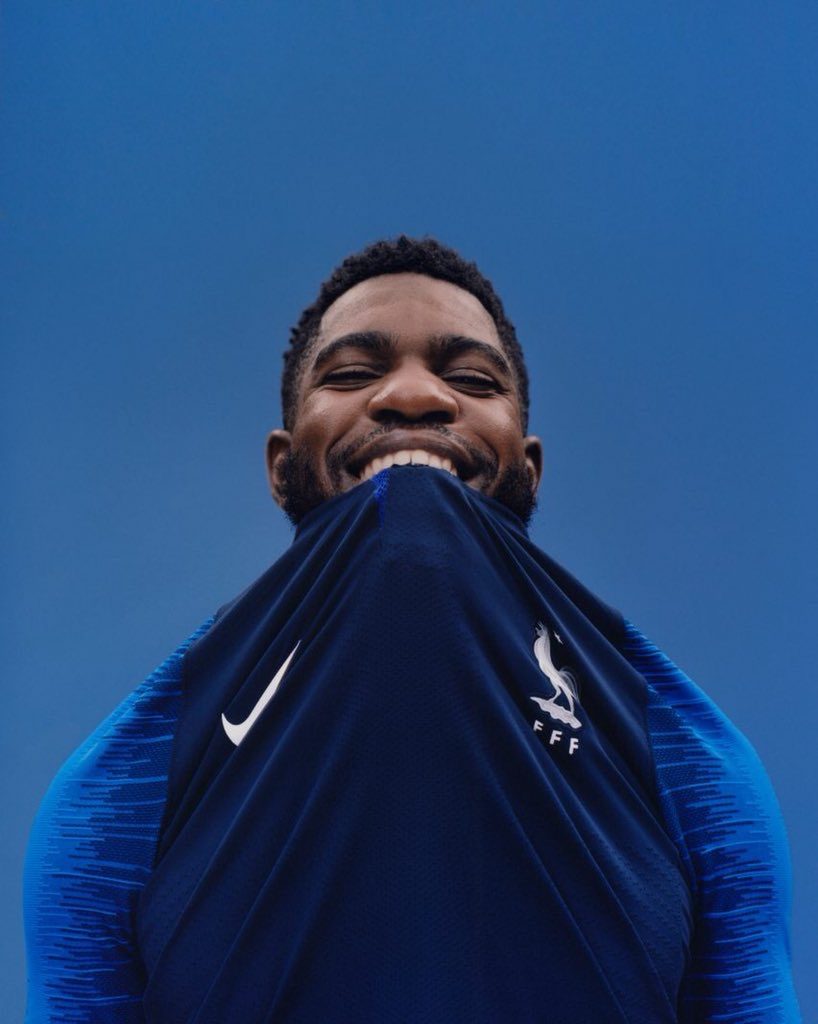 Belgium’s jersey for this summer is inspired by their 1984 European Championship kit. I wonder why though, it did not bring them much luck as they exited at the first hurdle, coming 3rd in their group then. Just kidding, merely looking at the jersey, it becomes obvious why Adidas decided to bring it back. The black and yellow crystal pattern embellishing the Red Devils’ traditional colours has a warm Christmasy feeling to it. Cue the Lukaku jokes. 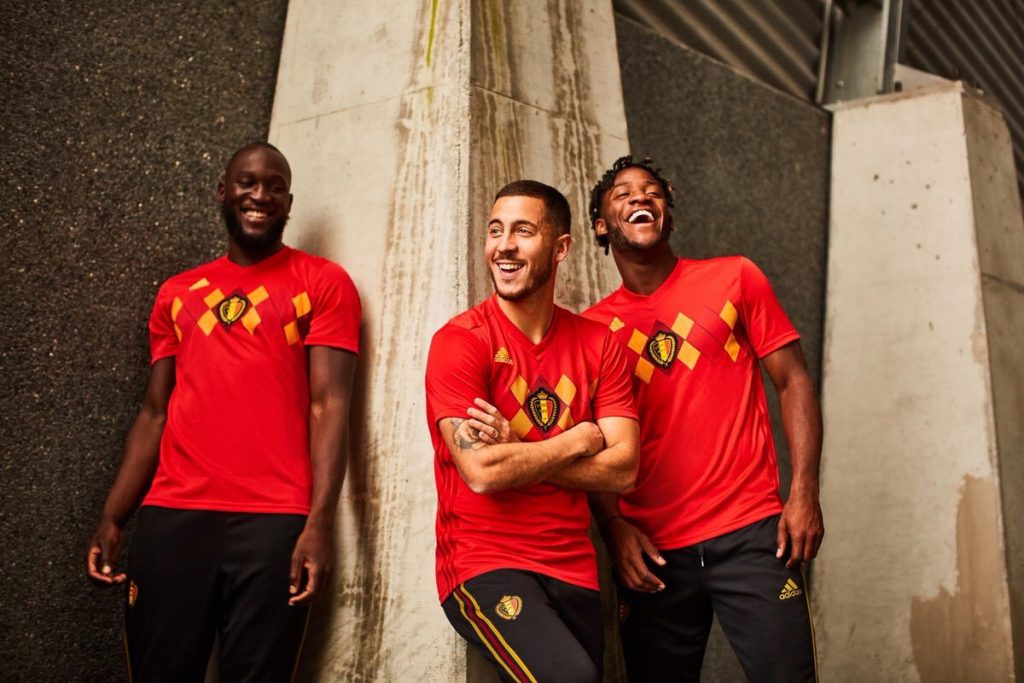 The styling of the Argentina away jersey was based off their triumphant 1993 Copa America kit. A pitch-black background with 3 large diagonal stripes; white-sky blue-white, on both breasts of the shirt. It is simple but elegant and seeing as the 1993 Copa was Albiceleste’s last competitive trophy, they will hope this throwback jersey can bring them some form of good luck. 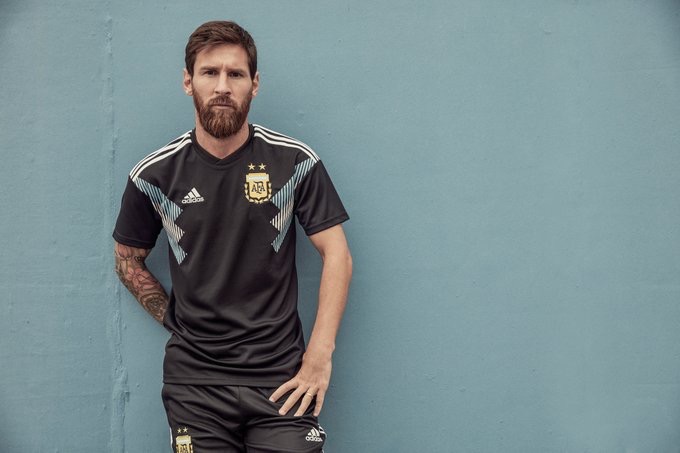 The El Tri home jersey sports a similar design to Argentina’s away jersey. It is also a variation of the country’s USA ‘94 get up featuring less of Mexico’s famous red & white trimming, instead, going for a simpler design. Three diagonal shamrock green lines from the bottom of both sides of a dark green background is the choice Adidas went with. An effortlessly majestic effort by the German kit makers. 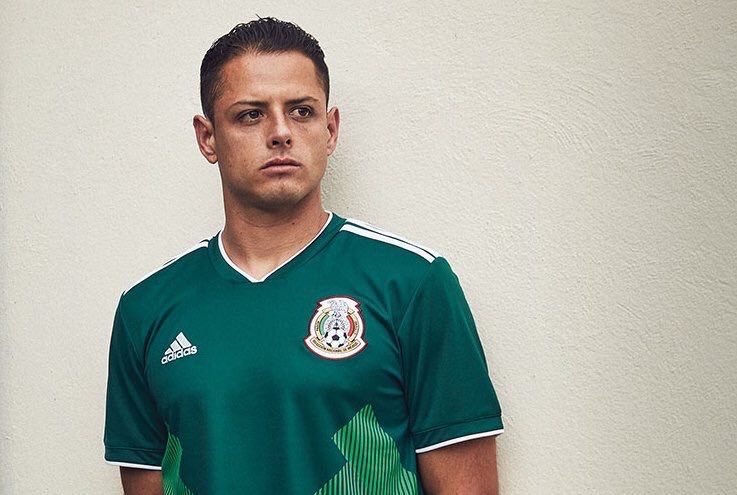 Die Mannschaft won their 3rd World Cup title in 1990. Franz Beckenbauer’s team, clad in traditional white, was hard to miss. All thanks to the German flag emblazoned across their chests in a creative pattern. This design has been remodelled for the defending champions’ 2018 campaign. This time, the black, red, as well as the yellow have been replaced by 3 shades of grey. The shades of grey help bring into sharp focus the golden badge of honour the 2014 winners wear. To be frank, the kit literally screams “respect the champions!” 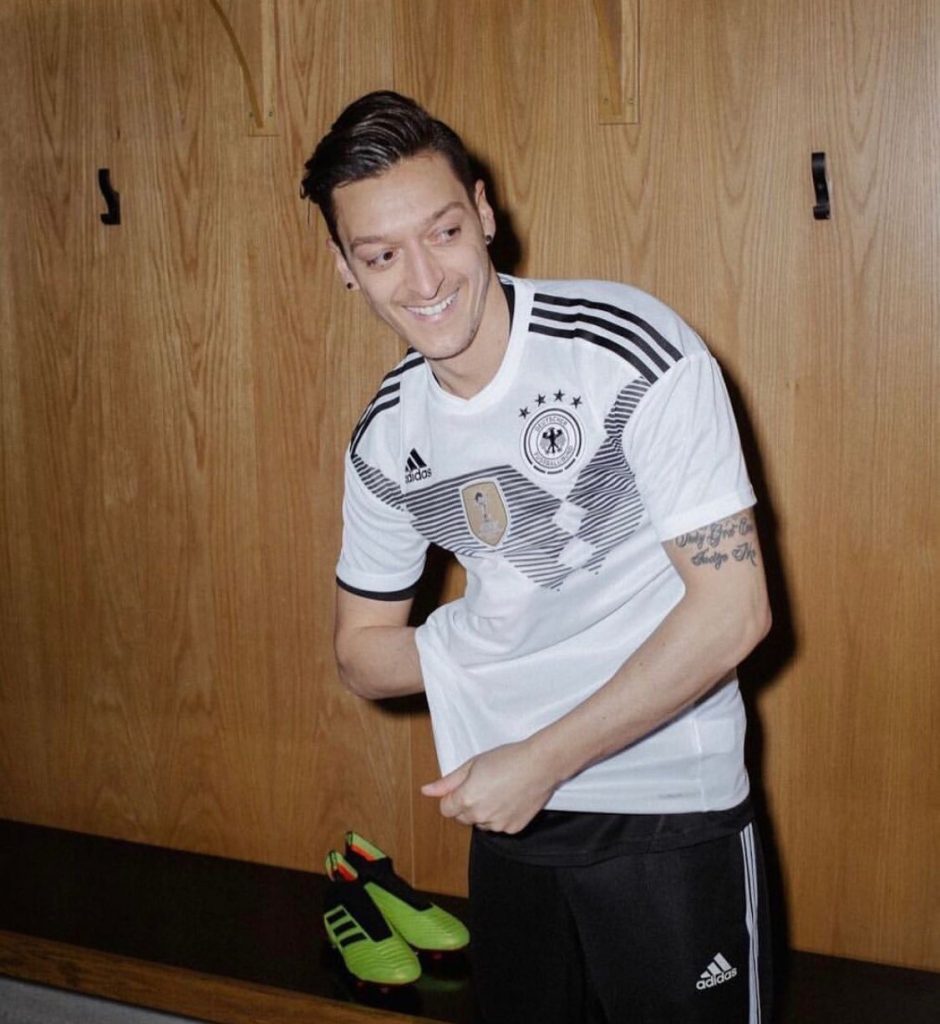 It had to be this one, a bold remodelling of a jersey worn in a friendly against England in ‘94. While that version had a green block with the same ‘V’ designs on the sleeves. The 2018 version is a more fluid take on the concept with the sleeve designs transferred onto the main jersey as well. It is a lighter shade of green than Nigerians are used to but closer to the shade Nike used the last time they oversaw styling Nigeria to a World Cup. This forms the background colour for the jersey with the ‘V’ shaped pattern in white. Nigeria’s passionate return to the good old days of fashion-forward, ritzy jerseys is easily the best looking one at the Mundial this year, regardless of the unattributed stories of it getting sold out minutes after its launch. 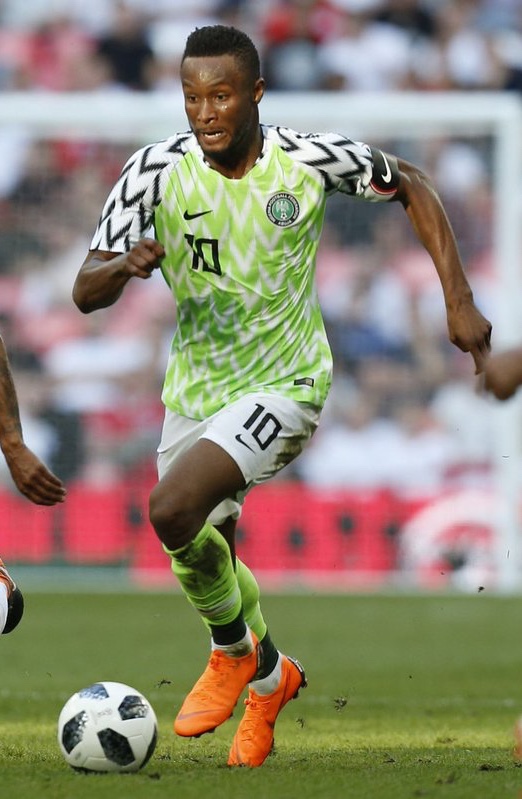 What are your favourite World Cup jerseys?