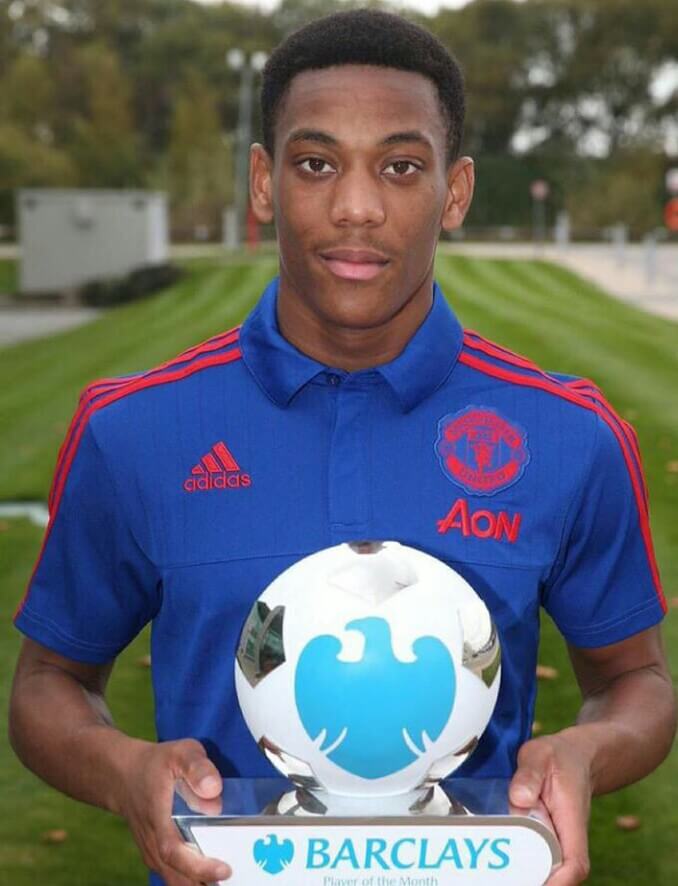 Flying without Ings What a welcome Jurgen Klopp has received. But that will count for nothing, if he does not get a positive result at Tottenham in the early kick-off on Saturday. Already, the former Dortmund boss has to deal with a double injury blow, as Danny Ings and Joe Gomez are both out for the season. Roberto Firmino, Christian Benteke and Jordan Henderson are all unavailable this weekend. But the media will be unforgiving if it goes wrong. He needs to hit the ground running. 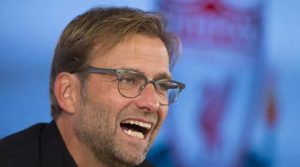 Are they Gunner beat Watford? It is almost a surprise that Arsenal are second in the league, after such an uncertain start to the campaign. But this is the Premier League and anything can happen. Before the international break, the Gunners were at their mesmeric best, tearing Manchester United apart at the Emirates. Up next is a trip to Watford, with an in-form Odion Ighalo. Let’s see how they square up to a different challenge. 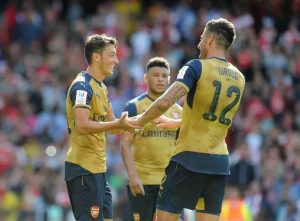 Martial arts Anthony Martial has been rewarded for his excellent start to his United career, with the September Player of the Month. The 19-year-old has brought pace and directness to Louis van Gaal’s side, although he could not save his team, as Arsenal ran riot the last time. It is time to fight back though. They are away at Everton. And Roberto Martinez’s men enjoying playing against the big boys. 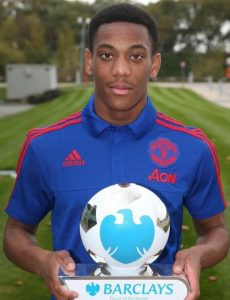 Mour misery for Chelsea? Jose Mourinho looks like a man possessed these days. The Portuguese is renowned for his caustic soundbites and mind games, but nothing seems to be working. Chelsea has come out to back their manager, but you do feel that anything other than a win against Aston Villa on Saturday might spell the end for the Special One. 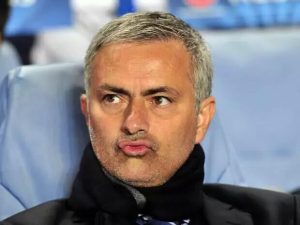 Salt to injuries? It has been a bad international break for Manchester City and Manuel Pellegrini. Sergio Aguero – who scored five times against Newcastle – and David Silva will miss the next month through injuries. Vincent Kompany does not appear fully fit either. The table toppers welcome Bournemouth to the Etihad this week and will be eager to put their injury woes behind them. 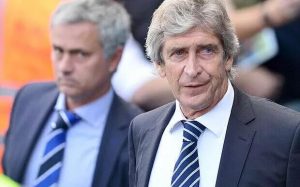