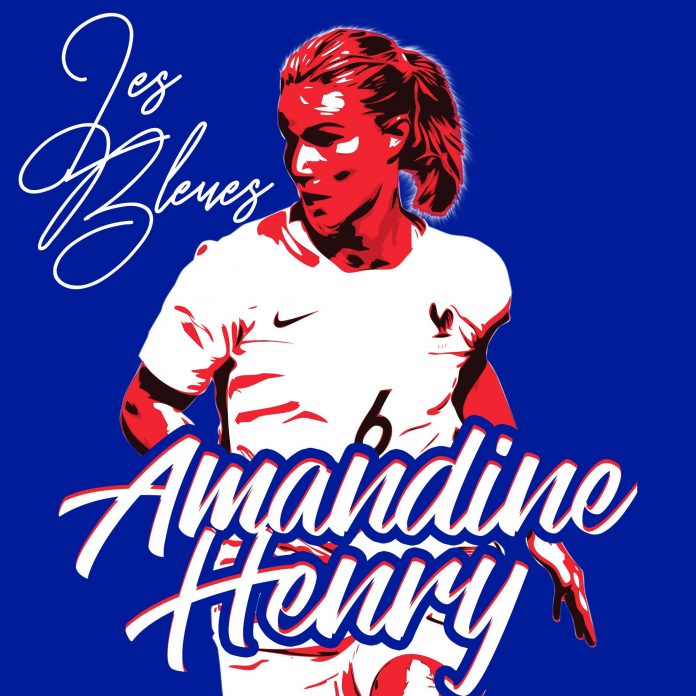 As part of the preview of the FIFA Women’s World Cup which begins in six days, we are looking at each team featuring at the mundial, group by group. To kick things off, here is Group A

The French haven’t always been counted amongst the elite group in women’s soccer. They only made a World Cup debut five years after their male counterparts won their first. Fortunately, they stumbled on a golden generation which finished 4th at the U-20 World Cup in 2008. France repeated the feat in the senior World Cup 3 years later and again at the 2012 Summer Olympics.

Les Bleues then reached the Quarter finals at both the 2015 FIFA World Cup and 2017 Euros. Without having to go through World Cup Qualifiers, they embarked instead on a series of friendlies and have lost only once, against Germany, in nine matches. This run includes wins over Brazil, USA and a 4-0 thrashing of Denmark.

Despite being in a tricky group, they will be hoping to emulate other French teams who won tournaments on home soil. It won’t be beyond them considering the staggering amount of talent they have at their disposal. 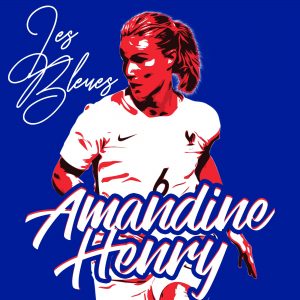 The U-20 World Cup helped unearth a number of gems including the Bronze ball winner Eugénie Le Sommer, Kheira Hamraoui and Wendie Renard. However, they all look to their captain and leader Amandine Henry for inspiration. The Olympique Lyonnais player is a huge creative hub and can be described as the director of the French Orchestra. Named winner of the Silver ball at the 2015 FIFA World Cup, she will be hoping to improve on that performance this year.

The Taegeuk Ladies are a rising powerhouse in Asian football having qualified for their third World Cup. They are set to attend the tourney in consecutive years for the first time after achieving their best finish with a second round exit at the hands of France in 2015. Since then, they have managed to finish fifth in the Asian Cup after a group stage exit. This was despite not losing a single game in a group which included giants Australia and Japan.

They qualified for the World Cup by claiming the fifth spot in the Asian Cup, defeating The Philippines 5-0 in the play off. Thus followed them coming third on goal difference in the group stages despite a 4-0 win against Vietnam. They also went on to finish third at that year’s Asian games losing in the semi-finals to Japan before hammering Chinese Taipei in the third place play-offs.

The Koreans will hope they can exact revenge on France for 2015 in their own backyard and also equal or better their 2015 run. They have their work cut out for them however, in one of the toughest groups at the World Cup. They are the third highest ranked team in the group but are also 14th in the World. Such is the calibre of their opponents. The last team in the group? None other than reigning African Champions, Nigeria.

They haven’t been in great form despite finishing second in two friendly tourneys in 2019. They have won only three of seven games in 2019, losing to China, Australia and Iceland.

They have a number of key players in their ranks but few more important or talented than 2015 PFA Women’s Player of the Year, Ji So-Yun. Ji has come up through the ranks from both U17 and U20 levels and also won both the Silver shoe and Silver ball. 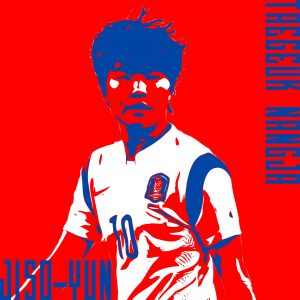 Norway were among the pioneer Herculean teams in global women’s soccer. They contested four of the first five FIFA World Cup semi-finals, winning the ultimate prize in the second edition in 1995 at the home of their Nordic cousins and rivals Sweden. On that occasion they steamrolled the competition scoring 23 goals and letting in only one. Among the recipients of the 23 were fellow group A participants Nigeria who on that occasion were flattened by eight goals to nil.

The Grasshoppers have experienced a downturn in fortunes since their glory days. After competing in the semi-finals in four of the first five World Cups, they have failed to progress beyond the round of 16 in the last two editions. They even failed to progress from the group stage in 2011.

They should be confident of staging a comeback to the top tier after a stellar qualification campaign. Impressively, they won seven of their eight games. Losing only to the Oranje of Netherlands who, at the time, were seven places above them in the FIFA rankings. Nonetheless, they still managed to finish above the Dutch.

In addition to this, they won the 2019 edition of the invitational Algarve Cup for the first time since 1998, beating teams like China, Canada, Spain and Netherlands to the punch.

Even without 2018 Ballon d’Or Féminin winner Ada Hegeberg, Norway still has a glut of talent available. Top of this pile would be Caroline Graham Hansen. Whether as a winger or a supporting striker, Graham Hansen is quite the devastating force as she has shown over the years helping Wolfsburg to 3 successive Frauen-Bundesliga titles. 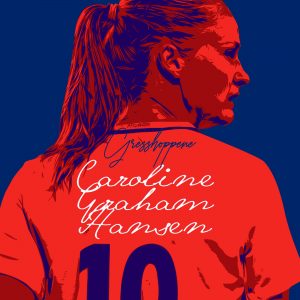 Since making her debut for the senior national team as a 16-year-old, she has grown to become one of the most important players in the Norwegian set up and if Gresshoppene are to add another star above their crest, she is the one most likely to take them all the way.

2-0 win at Republic of Ireland

1-0 win vs Republic of Ireland

The Super Falcons are the only African team to have contested in every edition of the FIFA Women’s World Cup. Their dominance in Africa is the stuff of Legends. They have been defending champions of the African Women’s Championship more times than they have been challengers to the throne. Clearly, after claiming yet another title in 2018, they will be yearning to transfer this dominance to the global scene.

Easier said than done however, as they have only been beyond the group stage once in their seven attempts. This was in 1999 when they reached the Quarter final for their best finish yet. Since then, they have managed to win only one World Cup game. An abysmal record for the best team in Africa to possess.

Nigeria secured qualification by winning the AWCON in Cameroon. Despite losing the first game to South Africa, the Falcons rallied to two convincing wins against Zambia and Equatorial Guinea. They then secured their ticket to France with a laborious win on penalties against Cameroon before repeating the feat against South Africa in the finals to claim gold. 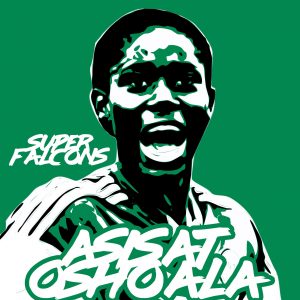 The team’s top liner is none other than Asisat Oshoala. She is the blazing hot star of Nigerian women’s football. The most recognizable super star of her generation, the FC Barcelona forward rose to prominence after she was awarded both the golden ball and golden boot at the FIFA U20 World Cup in 2014. She has not slowed down since. She is one of the most exciting players to look out for in France.