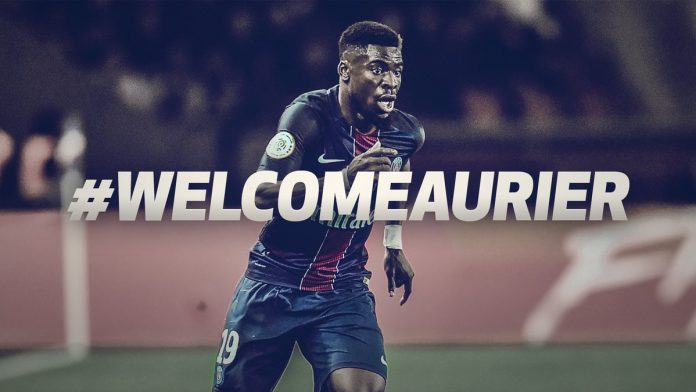 Serge Aurier may be known to everyone as the ‘bad guy’, but the Ivory Coast international could just be an adequate signing for Spurs.

The 24-year-old moved to North London for a fee of £23m from French giants Paris Saint-Germain on Deadline Day. Arguably the best summer Deadline Day transfer in the English Premier League 2017/18. 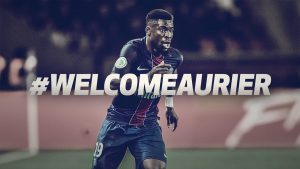 In an inflated window where we have seen a lot of players move for ridiculous and grotesque prices, £23m for a proven 24-year-old defender with a lot of experience could be a steal for Spurs.

He is more tactically versatile than meets the eye, however, having played as a midfielder at youth level. He is a rampaging full back, suited to both the conventional right back position and a more advanced wing back. 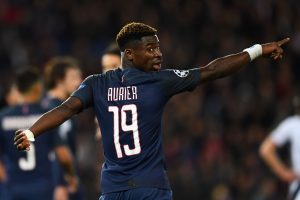 The 5ft 9in is blessed with pace and offers a real attacking outlet from a defensive position. Serge Aurier is clearly a highly talented player, but judging by his past off-the-field transgressions, tact appears to be his shortcoming.

He had a successful spell at Paris Saint-Germain winning the league twice, and the French cup thrice. Also, featuring in Ligue 1 Team of the Year in 2013-14 and 2015-16 season.

Either a back-up or an upgrade would be perfectly acceptable for Poch. Teenage right back Kyle Walker-Peters was given a chance in the injured Kieran Trippier’s absence, and stole the show against Newcastle with the MOTM award. But surely, Pochettino would prefer to be on the look out for a more experienced player than Kieran Trippier and even Kyle Walker with the pressure on him to help Spurs perform in the UEFA Champions League despite being grouped against Spanish and German behemoths, Real Madrid and Borussia Dortmund respectively.

The signing of Serge Aurier was just what they needed. A player who has UEFA Champions League experience and an AFCON winner in 2015 with Ivory Coast. The Ivorian was in action for Ivory Coast in their 0-3 win over Gabon during the international break for the World Cup qualifiers. He earned a spot in the CAF Team of the week for Gameweek 3 with a stellar performance. Spurs will hope he can be calm, which will help him develop mentally and emotionally. A very great plus for both parties. 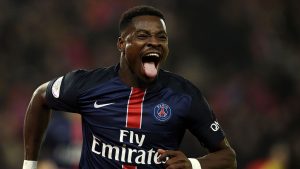 There will be a key battle for the first team berth between Kieran Trippier and Serge Aurier, but the latter is expected to start this weekend when Spurs travel to Goodison Park to face Everton after the former picked up a minor injury in training during international duties with England.