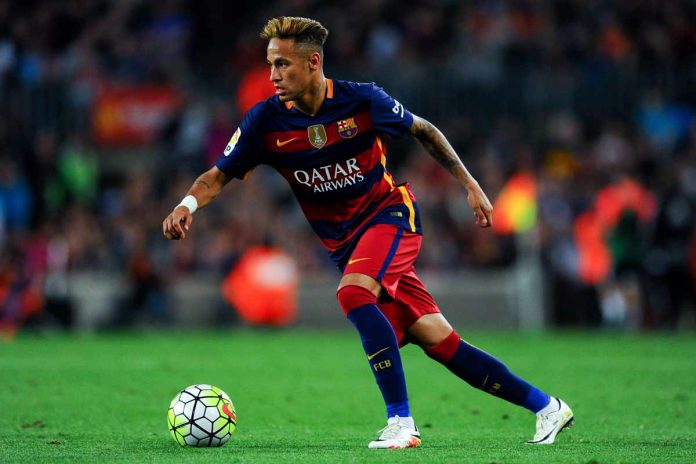 The  problems  only  started  to  become  clear.  Recruitment  being  a  obvious  one.  Apart  from  Neymar  and Luis  Suarez,  Barcelona’s  recent  transfers  have  been  expensive  failures;  Arda  Turan,  Andre  Gomes,  Vidal and  Paco  Alcacer  have  failed  to  make  much,  if  any  impact. 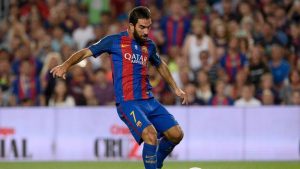