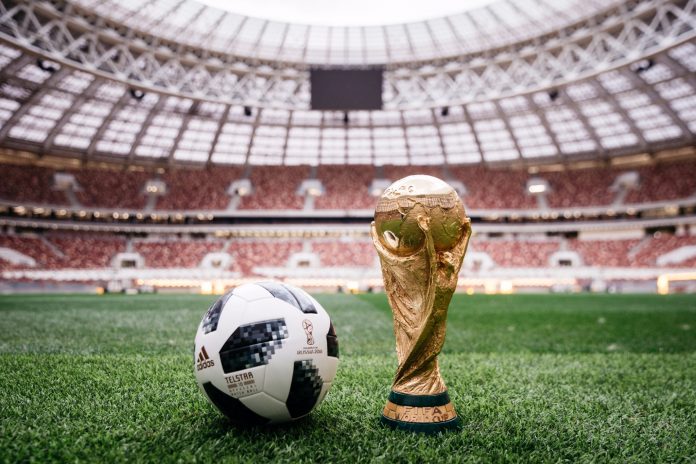 Every World Cup tournament is believed to be bigger than the last, and that would come as great news to the 22 qualified teams and host country Russia, but this isn’t about them, it is about the 20 teams vying for the 9 remaining spots in the biggest World Cup yet.

We kick off with the intercontinental play-offs, first between OFC kings, New Zealand who swept away every opposition in the Oceania region, beating Solomon Islands 8-3 on aggregate in the final round of qualifiers and Peru who snuck into the final play off spot of COMMEBOL qualification via miraculous circumstances.

First a goal-keeping error in the 74th minute helped them to a draw against Colombia taking them to 26 points, followed by an 84th minute winner for bottom side Venezuela away to Paraguay leaving the Paraguayans on 24 points before an injury time goal by Gabriel Jesus against Chile (also on 26 points) ruined their goal difference effectively leaving them 6th and with no chance of qualification. Peru will be without record goal scorer Paolo Guerrero but will be able to call on stalwart Jefferson Farfan and creative hub,  Christian Cueva. New Zealand will have Burnley talisman Chris Wood back from injury and will be hoping for the kind of form that saw him score a hat-trick in OFC qualification final. 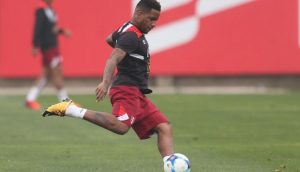 The other intercontinental playoff is between Asian qualifiers, Australia and surprise CONCACAF qualifiers, Honduras. Australia claimed the playoff spot by beating Syria in a two-legged play off while Honduras qualified thanks to a Romell Quioto winner against Mexico combined with USA’s loss to Trinidad and Tobago. 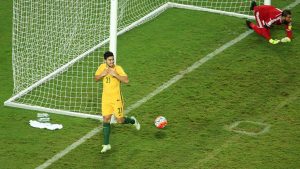 In the African qualifiers, 3 more countries will join Nigeria and Egypt who have already qualified with a game to spare. In Group A, Tunisia are in the driving seat with 13 points and could seal qualification with a point at home against minnows Libya, while DR Congo host Guinea, needing to win and hoping that Tunisia lose to Libya. 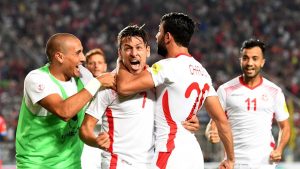 Morocco and Côte d’Ivoire are in a straight duel for the World Cup ticket and face off in Abidjan on Saturday 11th November to decide who will top Group C. Morocco hold all the aces and know anything but a loss will see them through to Russia while Côte d’Ivoire have a less complex but more difficult task. Win or bust. Players like Crystal Palace speedster Wilf Zaha, and AC Milan powerhouse Frank Kessié will need to be at their best to overcome the Atlas Lions. 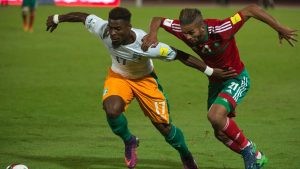 Group D was thrown into chaos after FIFA ordered a replay of the South Africa vs Senegal match following the conviction and consequent life time ban of Joseph Lamptey the referee who presided over the fixture. South Africa who won the initial game 2-1 are now bottom of he group with 4 points instead of 7, while Senegal still top with 8 points. But they aren’t the only ones with a chance of qualification as both Cape Verde and Burkina Faso have 6 points apiece and are possibly a win away from their first group stage appearance at the World Cup. They play each other on the 14th of November in Ouagadougou while South Africa host a replay of the annulled match on the 10th before traveling to Senegal for the return leg. 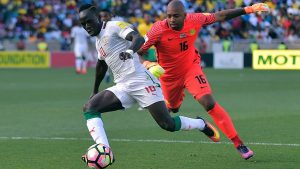 In Europe, 8 teams face off for the remaining 4 World Cup tickets after finishing as the 8 best runners up in European qualifying group stages. 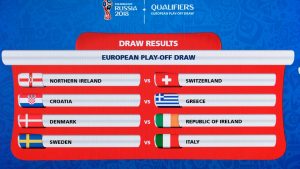 Northern Ireland who finished second to Germany and above Czech Republic in Group C will face Switzerland who lost their advantage at the top of Group B to Portugal on the last day. Expect a tight contest between two teams with well drilled defenses who conceded a combined total of 13 goals in 20 games in the main qualifying round. The first leg will be played in Belfast on the 9th and the second in Basel on the 12th of November.

Croatia finished as runners up to a rising power in world football, Iceland in the conveniently named Group I and on 9th of November they host the first leg of their playoff against 2004 Europa winners, Greece and aim to stop them from reaching the World Cup group stage for the first time since 2006. Greece finished 2nd in Group H taking advantage of Belgium’s final day victory over Bosnia. They will be tasked with stopping Croatia from qualifying for the main tournament for only the second time since they became an independent nation. The second leg of the fixture will be played on November 12th in Piraeus. 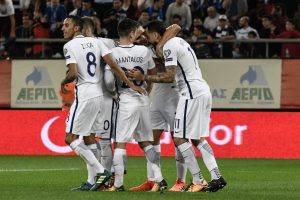 Tottenham midfield maestro Christian Eriksen and Arsenal Legend Lord Niklas Bendtner will be in the fold when Denmark take on Republic of Ireland first in Copenhagen on 11th November before jetting off to Dublin for the return leg on the 14th. Denmark finished second to Poland in Group E while Ireland won a dramatic final game against neighbors Wales to qualify for the play off round. 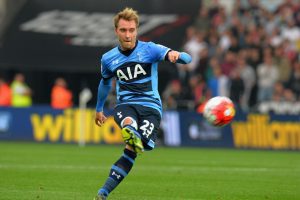 Results like their 1-1 draw at home to Macedonia and their 3-0 demolition at the hands of the Spanish helped Italy to finish 2nd in Group G and they were rewarded with a tough tie against an inform Sweden who defied the odds and confounded Dutch coach Dick Advocaat beating Luxembourg by a startling 8 goals to nil. Despite a final day loss to Netherlands they still qualified above the Dutch due to a much better goal difference of +17 to +9. All 8 goals against Luxembourg pushing them into second place and into the play offs. With exciting players like RB Leipzig’s Emil Forsberg it would be fool hardy for Italy to underestimate their opponents like Advocaat did when he said they could never beat Luxembourg by a large enough margin to qualify. 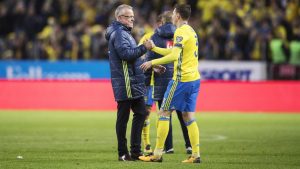 The final lap of the race to Russia 2018 should make for enthralling and in most cases tense viewing. 20 teams will be cut down to 9 in attempt to claim FIFA’s promised mouthwatering $8m windfall for playing in the group stages of the World Cup in 2018.