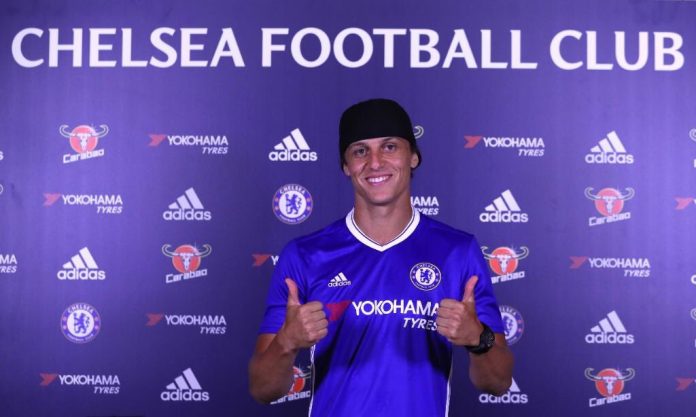 Every summer football fans are treated to a deluge of financial excesses with transfers (looking at you Ed Woodward), hyperbole, an agonising wait for the new season and drab friendlies. The greatest source of drama is always the transfer shenanigans though.

With the increased prominence of Football Manager and social media, we find that despite having the best part of four months, extensive scouting networks and databases plus unrivalled spending power which make life changing sums seem little more than footnotes, teams are still left with an ‘incomplete’ feel come the end of the window.

Here, we examine the players each club SHOULD have signed based on the previous campaign and the promise of the next.