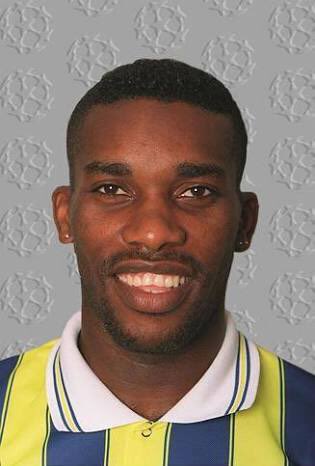 As part of the Independence Celebrations, we look at the greatest XI to ever play for Nigeria. 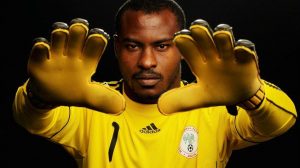 Made his competitive debut in 2002 against England in the FiIFA World cup and has gone on to represent the national team a joint record 101 times. Represented Nigeria at 3 World cups and kept 3 clean sheets in 8 matches, his best performance in a National team shirt would arguably be in Nigeria’s 1-0 loss to Argentina in 2006 where he was awarded the man of the match award for a string of saves to deny Messi, Aguero, Tevez and co. before eventually succumbing to a Heinze goal. He will also be remembered for keeping 11 consecutive clean sheets for LOSC Lille, just over a match shy of a Ligue 1 record. 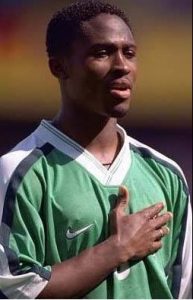 The youngest player to compete in the UEFA Champiions League, he represented Nigeria at senior level at 2 world cups and has U17 and Olympic gold medals to show for his time in the national team. Represented the national team 42 times, and played for teams such as Internazionale and AC Milan winning the UEFA Cup in 1998. He is best known for his tough tackling, fancy hair-dos and stunning playboy looks. 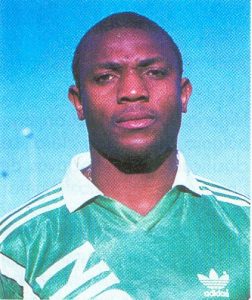 The big boss captained Nigeria to victory in 1994 AFCON and guided the national team to victory as coach in 2013. Only the second ever person in history to do so. He represented Nigeria with distinction over 60 times and is fondly remembered by football fans in Nigeria. Keshi passed away suddenly from a Heart attack in June 2016. 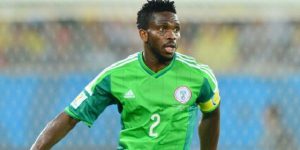 He was a Key member of the national team from his debut in 2002 until retirement in 2014. A joint record holder in terms of appearance for the senior national team. He also enjoyed a long spell in England with Everton football club. 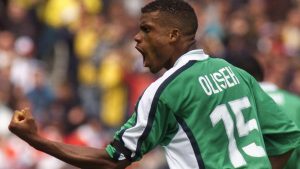 He is best remembered for his stunning winner against Spain in the 1998 world cup. The combative midfielder was excellent at providing cover for the back 4 and did so for Nigeria between 1993 and 2002, winning the 1994 AFCON and 1996 Olympic games. At club level, he played for powerhouses such as Ajax, Borrusia Dortmund and Juventus. 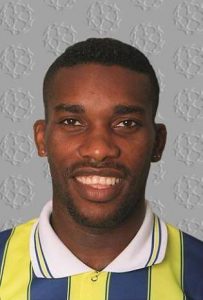 “So good they named him twice”. He was Nigeria’s erstwhile playmaker during our most successful era, representing Nigeria from 1993-2006, winning the Nation cup in 1994 and Olympics in 1996. Also appearing in the 1994, 1998 and 2002 World cups and was selected in the reserves for the Team of the tournament in 1994. The two-time BBC African Player of the year is arguably Nigeria’s greatest player. He played club football for Fernabache, PSG, and spent his peak years in Bolton Wanderers winning the club’s player of the year in 2005 and captained the side from 2004-2006. 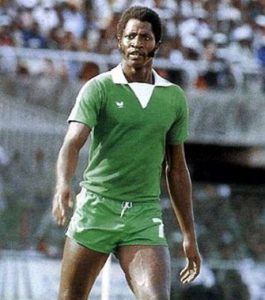 Nicknamed ‘Mathematical’ for his precise technical play. He played 46 times for the national team and scored 23 times playing primarily on the wings. Praised for his speed, skill and intelligence on the ball were, he was instrumental in Nigeria’s maiden AFCON trophy in 1980. He spent his entire playing career at ICC Shooting Stars (now known as 3SC Shooting stars) in Ibadan. 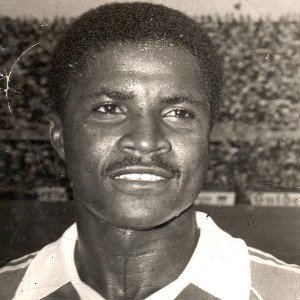 Mudashiru Lawal represented Nigeria on 86 occasions including 5 consecutive AFCON tournaments. He is another who can lay claim to being the best Nigeria has ever produced. He went from being a mechanic on the streets of Ibadan to being a Legend of the Nigerian national team; he was adept in every attacking position in the midfield. He represented IICC shooting stars with distinction and also played for Stationery Stores and Abiola babes. Known for his calmness and creativity, Muda’s life was cut short some weeks after his 37th birthday but he will forever be immortalized (amongst fans at least) as one of the greatest players to play for Nigeria if not the outright best 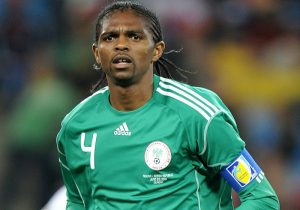 One of Nigeria’s most successful exports, Kanu played in a time when Nigerian players were some of the most coveted players. He won numerous laurels including the UEFA Champion’s league, Cup and Super cup as well as 3 FA Cups, The Eredivisie and the EPL. He helped Nigeria to Olympic Gold with a scintillating cameo against Brazil in 1996.

He was mainly used as an impact sub and he distinguished himself in the role and will be fondly remembered by Arsenal for an even better cameo against Chelsea. He also played for Ajax, Internazionale, West brom and Portsmouth. Papillo’s career was a story of great comebacks as he battled back from a heart disorder in 1996 and when his career was thought to be over, he scored in the semi finals and final of the FA cup as Portsmouth claimed an unprecedented cup. (Fun fact: Despite being a legend, Kanu never scored for Nigeria in a major tournament 😀 weird huh) 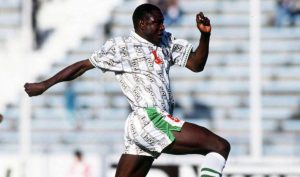 He is Nigeria’s all time highest goal scorer with an incredible 37 goals in 58 appearances for the national team. Yekini was the highest goal scorer at Nigeria’s 1994 AFCON win and his legacy was cemented when he scored Nigeria’s first ever goal at a World cup, also in 1994 and crowned it with THAT celebration. Yekini sadly passed away in May 2012 after a protracted illness
More Than Honourable Mentions