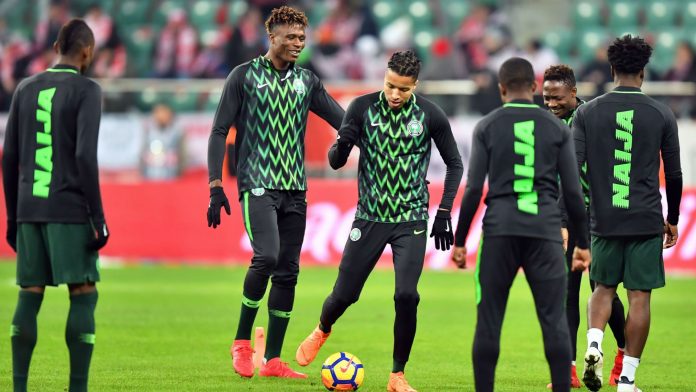 With a few tweaks coming soon from FIFA, we could be set to see more of African teams at the biggest soccer fiesta in the near future. For now, these five have the potential to throw down a few shockers in Russia and we’re here for it.

The last time Egypt qualified for the World Cup, legendary goalkeeper Essam El Hadary was just a wide-eyed teenager taking his first steps in football. Even though he has since become African Champion 4 times with the National team, he has had to wait 28 years to represent The Pharaohs at the World Cup.

Egypt qualified from Group E in the CAF Qualification third round. They finished with 13 points, above surprise second placed team Uganda as well as Ghana and Congo. They have been grouped with hosts Russia, South American powerhouse Uruguay and outsiders Saudi Arabia in Group A. 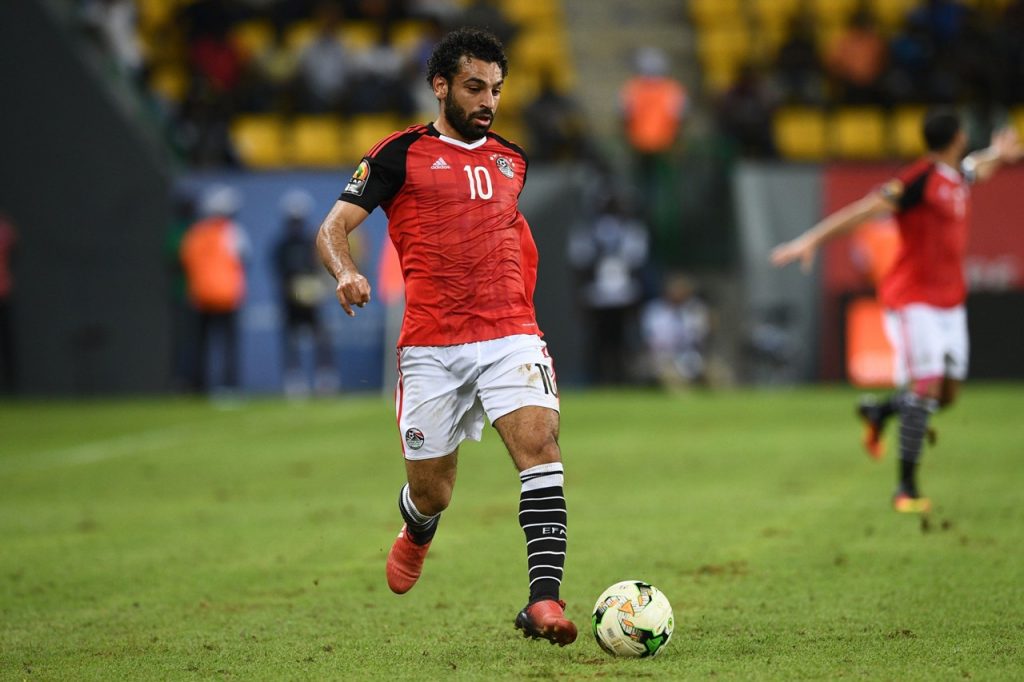 Salah was 3 goals shy of Ian Rush’s record of goals in a single season for Liverpool. At the peak of his powers, he led the Merseyside club to their first UCL final in 11 years. He was pivotal for Egypt throughout the qualifiers leading the African division in goals with five goals. He was involved in seven goals out of the eight Egypt scored in qualifying.

The Atlas Lions, coached by journeyman Hervé Renard are armed with the expertise of captain and Juventus defender Mehdi Benatia. They won their qualifying group without losing a single game or conceding a goal. Wow. Despite being in the same group as African football giants like Côte d’Ivoire and Mali, as well as a Gabonese side which had serial goal scorer and 2015 African footballer of the year, Pierre Emerick Aubameyang, they blazed right through to Russia. Morocco was last at the World Cup 20 years ago when cult hero Mustapha Hadji and Noureddine Naybet led the North Africans to the verge of qualifying for the round 16. In Russia, Morocco will be hoping they can create a World Cup miracle as they try to successfully navigate Group B which also contains reigning and former European Champions Portugal and Spain, as well as Iran.

Two-time Bundesliga and Serie A Champion, Mehdi Benatia was in imperious form for the Atlas Lions as they made it through qualification unscathed. He was key in Renard’s resilient backline that formed the platform upon which players further forward like Ajax forward Hakim Ziyech were able to operate to great effect. The former Roma defender is also a danger from set pieces and enjoys getting forward to cause havoc in the opposition box. 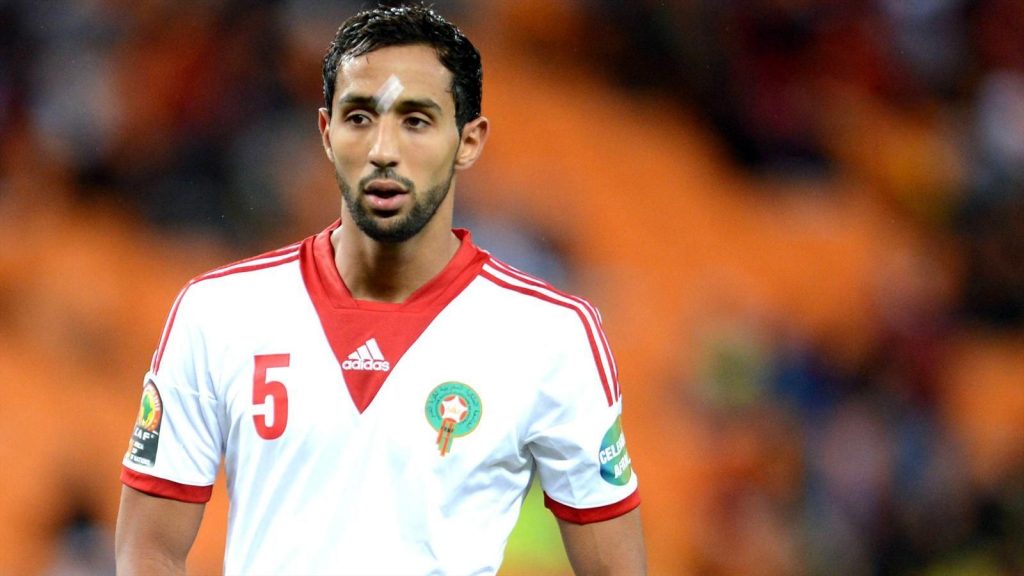 The Super Eagles are making their third consecutive appearance at the World Cup, continuing to rebuild their status as the biggest footballing nation on the continent. They qualified from the toughest group in the CAF qualification series edging out Algeria, 2017 AFCON winners Cameroon, and 2013 AFCON Champions Zambia. The only loss was against Algeria but only via a bizarre oversight. The actual match ended in a 1-1 draw, but it was later awarded to the Fennec Foxes as Nigeria had fielded a suspended player.

They were rewarded with an equally tough draw for the World Cup finals and will face familiar foe (and vanquisher) Argentina for the 5th time in a World Cup. They also have the unenviable task of facing European dark horses Iceland as well as Croatia. The Super Eagles can hold their heads up as one of Africa’s better representatives at the World Cup, qualifying to the second round on four of their six outings.

Alex Iwobi may have scored the all-important goal that saw Nigeria book a place at the finals, Victor Moses may have scored more than anyone else in the squad (thrice), but Mikel Obi was clearly Nigeria’s vital player during the CAF qualifiers and even beyond. He got two goals himself during the qualifiers and remains the metronome in the Nigerian midfield. Directing and dictating the entire team with his assured nature in midfield is his forte. Now, regularly transforming Wilfred Ndidi’s robust tackles won into opportunities for Odion Ighalo and Kelechi Iheanacho upfront, this is the former Chelsea tyro’s summer to make a statement. 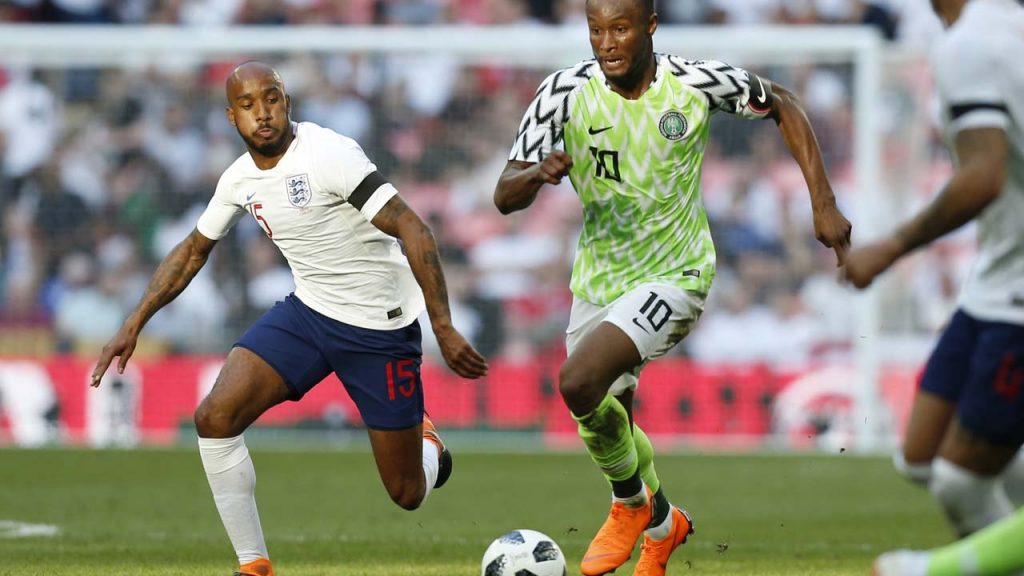 The Carthage Eagles gave Africa her maiden win at the World Cup and were unlucky to exit the group phase despite a respectable draw against reigning World Champions Germany. A loss against eventual table-toppers Poland condemned them to an early flight home. It has been downhill for Tunisia at the World since then. They have failed to win a Mundial game since then and have been eliminated at the group stage in all subsequent attempts. Their best results? Draws against Belgium, Romania and Saudi Arabia, all came at three separate tournaments.

They qualified for the 2018 World Cup by topping Group A, narrowly pipping Congo 14 points to 13 to secure a berth in Russia. The group also included Libya and Guinea who were left far behind the top two. Tunisia will hope the fate of Libya and Guinea will not befall them, or Panama, who are seen as underdogs in Group G of the World Cup. They must lock horns with European Superpowers Belgium and England.

Khazri has 12 goals in 37 appearances for the National team. Despite a poor Sunderland career, he was instrumental in them reaching the quarterfinals of the 2017 AFCON tournament scoring one and assisting one in four games. He also partook in the CAF qualifying series, scoring a winner away against Libya. The midfielder also scored nine times and assisted twice to help Rennes to a 5th place finish in the Ligue 1 2017/2018 season. His direct running and unorthodox style of play are definitely going to cause some trouble opponents in Russia. 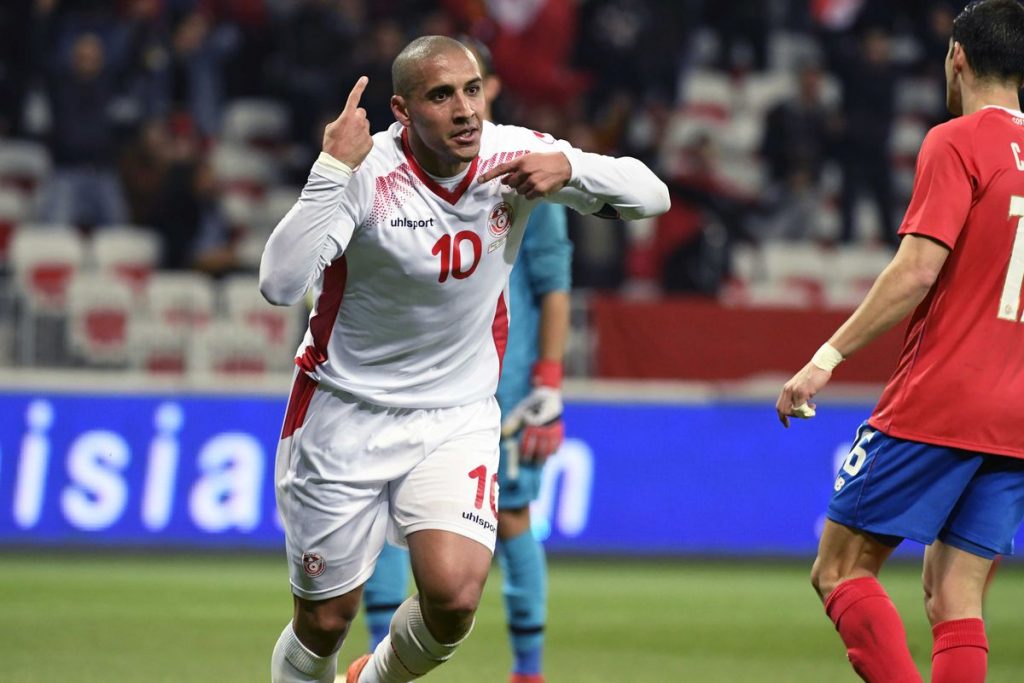 The Teranga Lions are the only African side in Russia with an indigenous coach. A veteran of the 2002 World Cup which happens to be Senegal’s last, Aliou Cisse (who happened to be the captain of that side) led his side to top spot in their qualification group. Remaining undefeated against South Africa, Cape Verde and Burkina Faso, qualification was a breeze. With a game to spare, Senegal won away to South Africa in a game that had to be replayed after the presiding referee in the first game was banned for life by FIFA. Cisse’s men won the replay 2-0 confirming their place in Russia. Africa’s number one ranked team are in a finely poised Group H alongside Colombia, Japan and Poland. 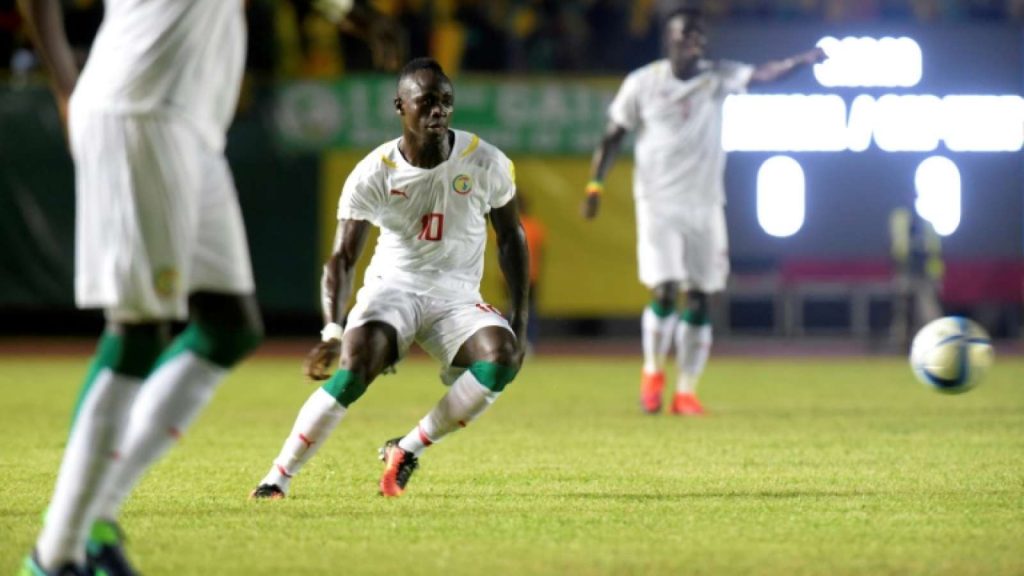 The Liverpool winger continued his fantastic firm for the Reds in the 2017/2018 season joining up with Salah and Roberto Firmino to form one of the most feared frontlines in the whole of Egypt. He finished the season with 20 goals and nine assists in 44 games.