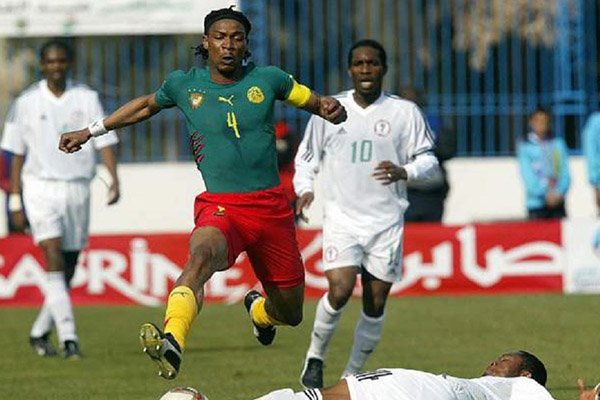 Rivalries are part of what makes competitions like the 2019 Total AFCON so special. The opportunity to play against neighbours and brothers. The opportunity contest in grudge matches that are far deeper than the three points or qualifications on offer. Few games of this peculiarity come with as much weightiness as Cameroon vs Nigeria. 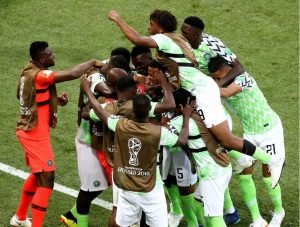 A contest which has seen some of the greatest and most hotly contested fixtures at the AFCON is finally upon us after a 15 year hiatus.

You only need to look back at the last time these two met in the tournament to whet your appetite for what (if it lives up to billing) could be the catalyst for the current edition of AFCON to break out of it’s overwhelmingly mundane state.

On that occasion Nigeria sought revenge for their defeat on home soil 4 years prior in another classic contest for the African football throne. They had lost controversially on penalties in the most painful fashion in 2000 and needed badly to banish the images of Rigobert Song concerning the final penalty and lifting the AFCON trophy aloft in the Lagos National Stadium. 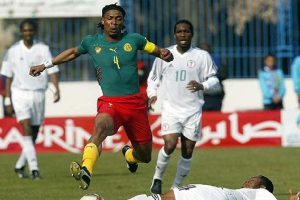 In 2004 they avenged that defeat by eliminating the Indomitable Lions in Tunisia. Few can forget Jay Jay Okocha’s immaculate freekick or Nwankwo Kanu’s sensational pass that was tucked home by John Utaka to give Nigeria a 2-1 victory, and also swing the bragging rights back in Nigeria’s favour.

There are more than a few happy and sad stories of this encounter on both sides of the divide and there’s bound to be more drama this evening as the Super Eagles square off against the Indomitable Lions yet again.

Yet again the Lions are defending champions having won the title in 2017, but they know just how devastating the quality of the Eagles can be. In the 2018 World Cup qualifiers, less than a year after being crowned African Champions, Cameroon were humbled 4-0 as the Super Eagles strode casually to qualification.

This time around, they vie for a place in the quarter-finals after both finishing second in their respective groups. Cameroon behind Ghana on goal difference while the Super Eagles finished behind Madagascar (yes, you read that right).

The Lions have looked the better side at this year’s tourney and look odds on to avenge their defeats in 2004 and 2017 as well as claim a first victory competitive or otherwise against Nigeria. They’ll be banking on their sturdy defense that has so far not let in a single goal so far to get them their desired result. 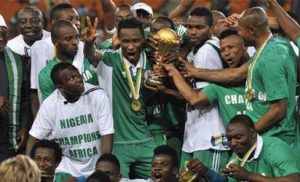 The Super Eagles have been shaky in Egypt, their loss to Madagascar the pinnacle of their dubious form. Two wins against Guinea and Burundi as well as the current of players like Wilfried Ndidi and Oghenekaro Etebo means that they can’t be underestimated.

Which way will this swing? I wouldn’t dare hazard a guess. Ties like this often defy form but the good news is they also often produce cracking games that will he remembered for decades to come. 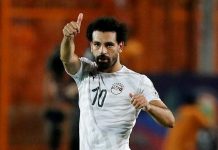 The Defensive Frailties Of The Pharaohs May Cost Them